In the fast paced financial world where bank mergers and sales have become an all-too-common occurrence, a few Topeka bankers decided that consistency and a renewed focus on serving local customer needs was a necessity. With that simple concept, Alliance Bank was born. 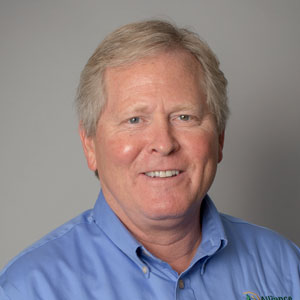 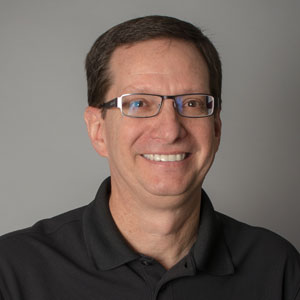 Jeff Berkley, Mark Ault, and Steve Herron all worked for the big banks. The trio believed that the various mergers were resulting in less than acceptable customer service and satisfaction in the Topeka market. Through the encouragement of customers, friends, and family they decided to open a customer friendly bank that could provide patrons with stability and the level of quality service they deserved.

The bank’s strength continues to be its people and the success of Alliance Bank can be traced to its mission which is to deliver top quality financial products with superior service and a commitment to relationship building. The associates of Alliance Bank have tackled many problems and obstacles since the bank was founded over eighteen years ago, and they take great pride in their track record of performance.

On September 3, 1998, Alliance Bank, a state chartered FDIC insured institution, opened in a temporary trailer facility with eight employees, $5 million in capital and a collective personal commitment to serving its customers. In March of 1999, Alliance Bank moved into its newly constructed building on Wanamaker Road. Since its humble beginning, Alliance Bank has grown to $125 million in assets, increased its staff size to twenty-five and added a branch location at 6th and MacVicar.

At Alliance Bank, we take your banking personally. 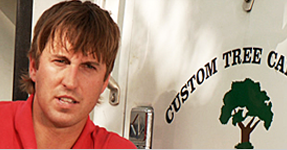